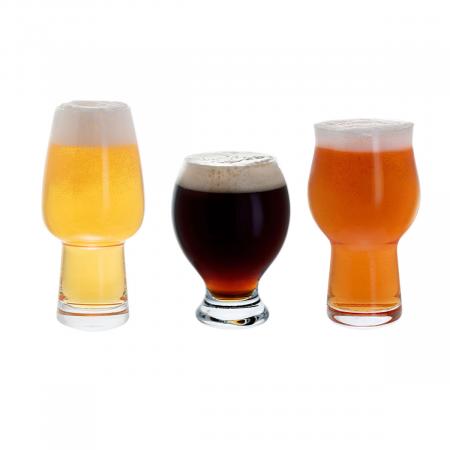 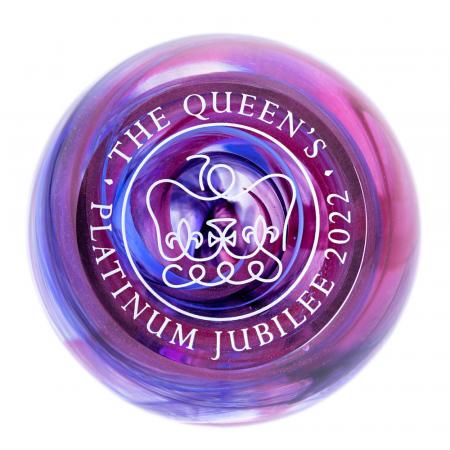 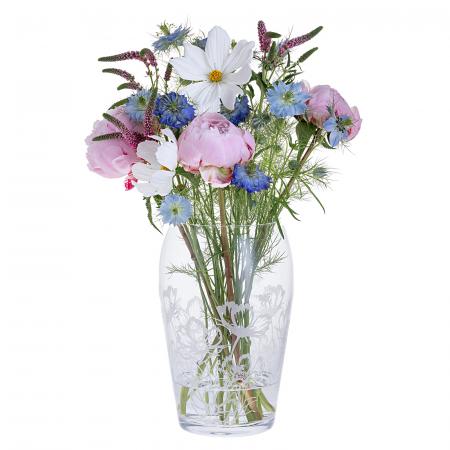 Shop Our Other Brands

On a Friday evening, after trodding wearily home from a hard day at the office, there is only one drink you’ll likely to turn to and that, my friend, is a G&T. It’s hard to see the ultimate British refresher as anything other than cool, elegant, and soothing, but far from being served amid beige furnishings and sunlit evening rooms, its history is torrid and troubled.

For instance, it’s not even British. Gin was originally produced in Holland at the turn of the 17th century, where it was produced as medicine and sold in chemists to treat stomach problems and gout. The British only discovered it when they were given this “Dutch Courage” during the Thirty Years War to treat their ailments. They instantly took a liking to it (trust the British to recognise a good drink) and brought the recipe home. Upon arrival, however, it wasn’t so much embraced by the aristocrats as it was guzzled by the poverty-stricken.

Gin was cheap and so could be afforded by the poor who drank it regularly, roughly and badly made. Records state that violence and neglect increased; unsurprising when the masses chose warming gin over plain hearty food. Worry began to circulate as the poor became rambunctious, the cartoonist Hogarth famously created Gin Lane: a cartoon of a drunken mother allowing her baby to slip from her lap into the gutter - a link perhaps to gin’s infamous nickname ‘Mother’s Ruin’.

The gin craze prompted the government to create the controversial Gin Act 1751, which raised the price of gin beyond the poor’s grasp. However, instead of keeping their upper lip stiff, the poor revolted in hordes of riots until the act was repealed, replacing it with one that made gin more of a luxury than an impossibility for the poor. This move meant that gin began to inherit the air of grandeur that we know now. In the mid-1800s, gin palaces sprung up – large elegant houses, equipped with a cool, refined atmosphere. Then, in 1850, gin was finally paired with tonic.

Strangely enough, the reason as to why G&T came into being, links back to the original purpose of gin - medicine. Overseas in India, the British army needed a more pleasant way to take quinine, a drug that would protect and recover them from malaria. By putting the unpalatable quinine in tonic water, and pairing it with gin, they happily medicated themselves - and their liver.

Finally, around the 1900s, gin became the focus of cocktails and the centre-piece of any party by the Bright Young Things. Ian Fleming, writer of the James Bond novels, famously created his own ‘Vesper’ cocktail, which grew in popularity and eventually moved into society as an elegant drink for aristocrats and partiers alike.

Around 2009, Sipsmith Gin opened the first London distillery for over two hundred years, and began revolutionising the drink, adding flavours and recipes to revamp this half-millennial old drink.

It is in fact Sipsmith that is credited with kickstarting the perception of gin as a young person’s drink again, something which has grown as the City of London gin emerged alongside Hendricks, Tanqueray, Bombay Sapphire, Gordons and more. Following the success of Sipsmith, other gin distillers have begun to experiment with flavours; Hendricks uses cucumber and rose, while Chase Gin uses apple. Today, gin has become a drink enriched with flavour, with a nose to delight a perfumier.

And to be a lover of gin, is to be among great company. Frank Sinatra had a thing for Tanqueray, Ernest Hemingway, though most famous for his love of the Daiquiri, was a certified gin man – as was Hollywood legend, Humphrey Bogart. It’s not just the old timers who liked it, JK Rowling, author of the Harry Potter novels, has openly declared her love of a G&T. However you simply have to doff your caps and salute when you remember the ultimate lover of a Gin is no other than Queen Elizabeth II. Rumour has it, Ma’am enjoys two-parts Dubonnet and one-part gin, with two cubes of ice and a lemon slice before every lunch. To be a lover of gin, it seems, is to be amongst royalty.